So as many people might already know, Peace and Love festival is maybe the biggest swedish festival and one of the biggest european ones. Watching it for so many years from youtube, this year I got to experience it. What can I say about that day?????????? The wheather in Stockholm was horrible, but in Borlänge was alright. Early morning we took the train, me and my sister and we were off till Borlänge. The groupie life you know! As soon as we got there, there was so many people, like the whole Borlänge was on fire. We tried to find how we were supposed to get in so I asked a lot of people on our way there ” Can you tell me where the stage is? ” How were they supposed to tell me that, since I found out afterwards that there are 5 different stages once you get in!!!!! SAY WHAT?????? yeap! We were rolling around for 2 hours among the other people, making fun of drunk people, making fun of people who were in costumes, anything! After almost 3 hours, around 3 in the evening,  we were able to find the main entrance there, so that they would turn our tickets into bracellets and we were officially in!!! There were a lot of organiziations there, a lot of magicians, a lot of games, a lot of food- selling places. And it felt like you lived in a music town. Everywhere you went there was music. Live music, music from the radio, music from cell-phones, music, music, music. I wanted to go because I wanted to see Hoffaestro again. But guess what : I found out that Sugarplum fairy also played there that day! Anyone who knows Mando Diao, is supposed to know Sugaplum Fairy too. They both are alternative rock bands, that come from Borlänge, and the thing is that my whole teenage hood I used to listen to them! How surprised I turned out to be when I had the chance to see Sugarplum also! At some point we were rolling around with my sis, waiting for the time to pass so that we could check out Hoffmaestro. But all of a sudden, we hear a sugarplum fairy song from somewhere. “I’m sure it’s on some radio” I’m telling my sister, but she insists, so we literally followed the music. And BOOM! we are in front of another stage, where Sugarplum is performing! OMG haha! So happy!

Later that night, the other stage that Hoffmaestro were about to play, got absolutely (and a bit scary) full, so we just had a space only able to breathe and jump on the air!! As Jerry from Hoffaestro jumped into the crowd, (like he always does when the show ends) , he jumped right in front of me, and feeling the pressure behind me, from other people who wanted to touch him, I was only able to move my fingers into the camera, but GOT THE BEST PICTURE OF HIM EVER!!

By the time I travelled home (didn’t sleep on the way back, because it was in the middle of the swedish summer and the day, this time of the year, is the biggest day during the whole year, so it never actually gets dark, only deep blue, and I wanted to live that as well, from Borlänge till Stockholm), I could say that I had done one thing that I wanted to do for soooo long. I’ve been to Peace and Love. I can skratch that one out from my “things to do before you die” list. 🙂 Next time in Peace and Love is gonna be even bigger than that 😉 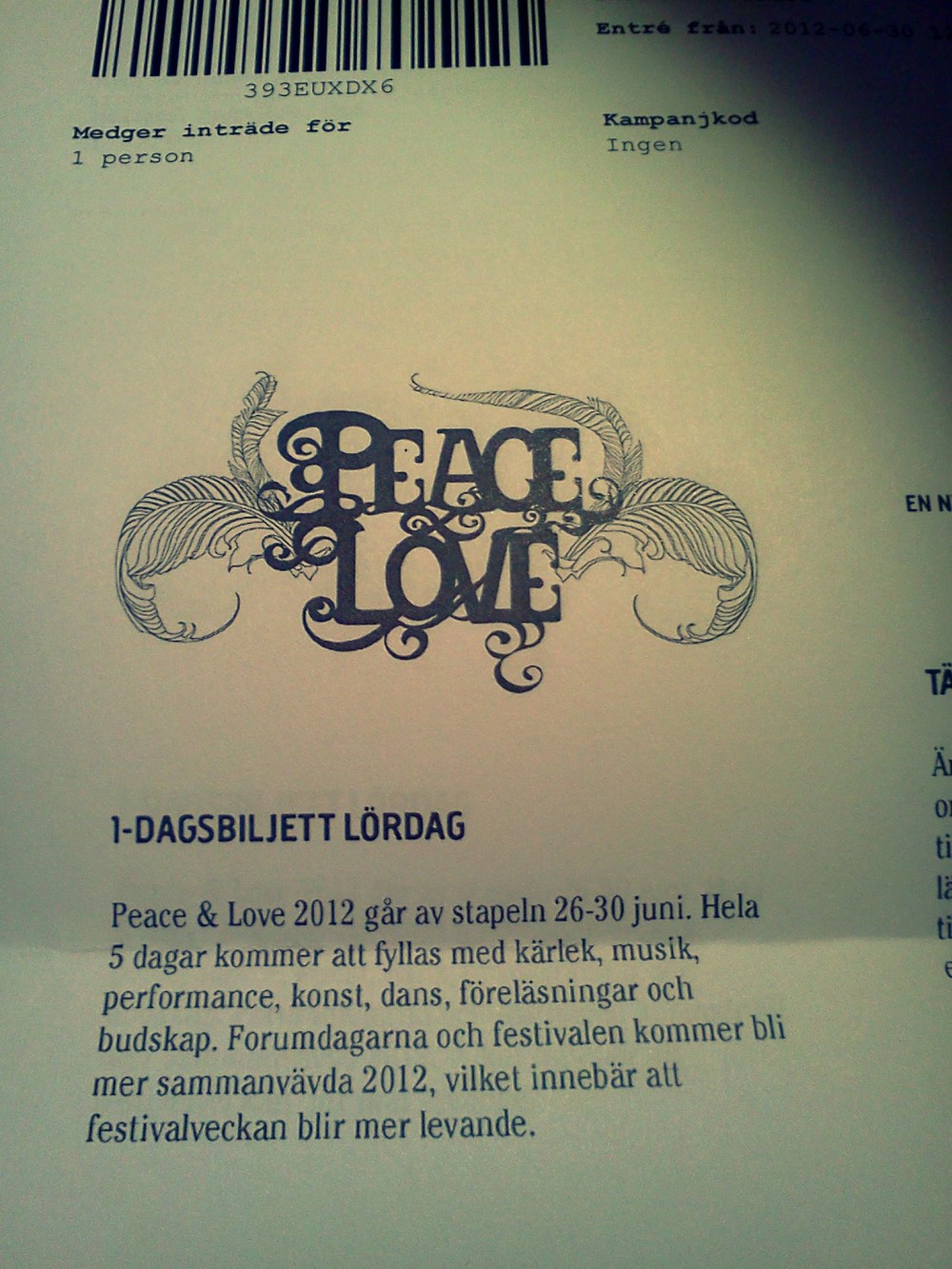 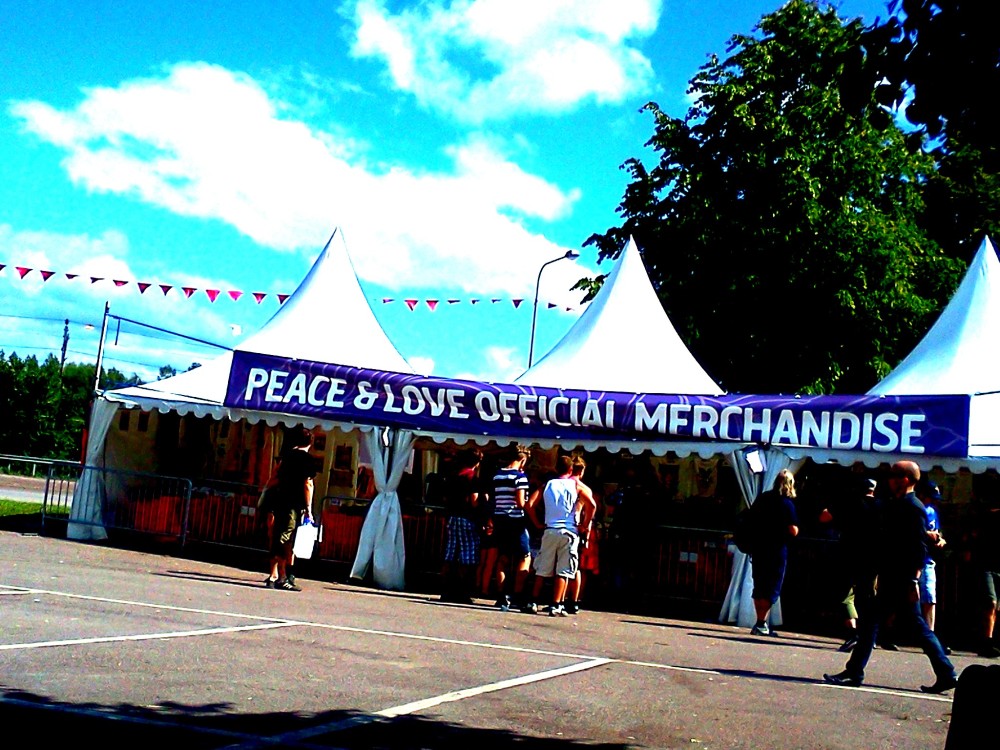 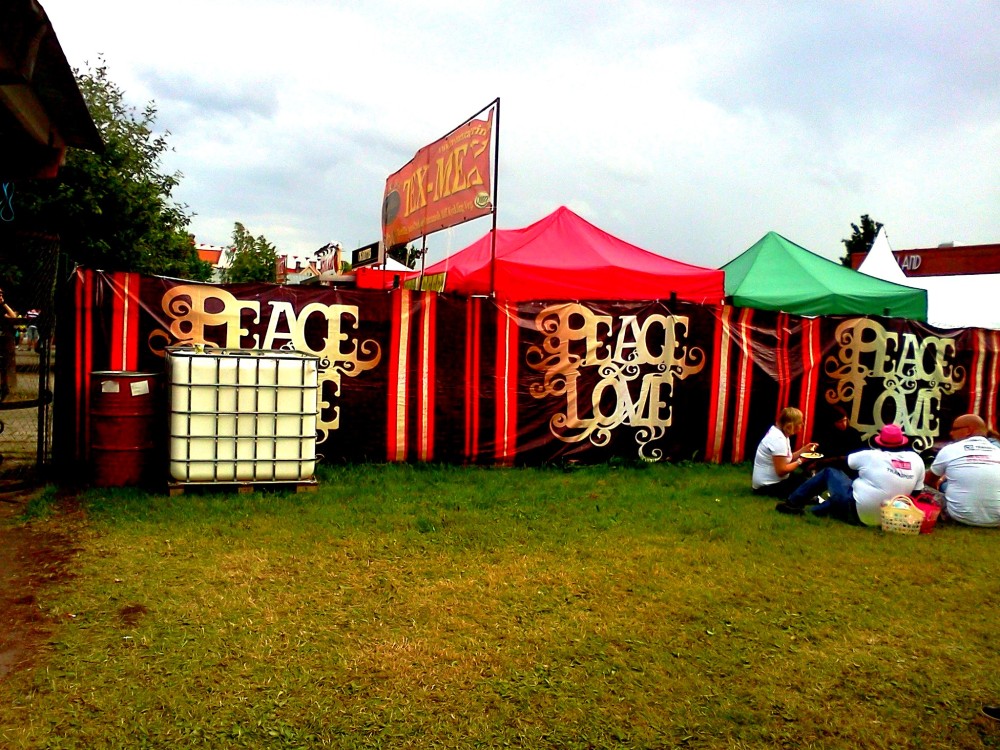 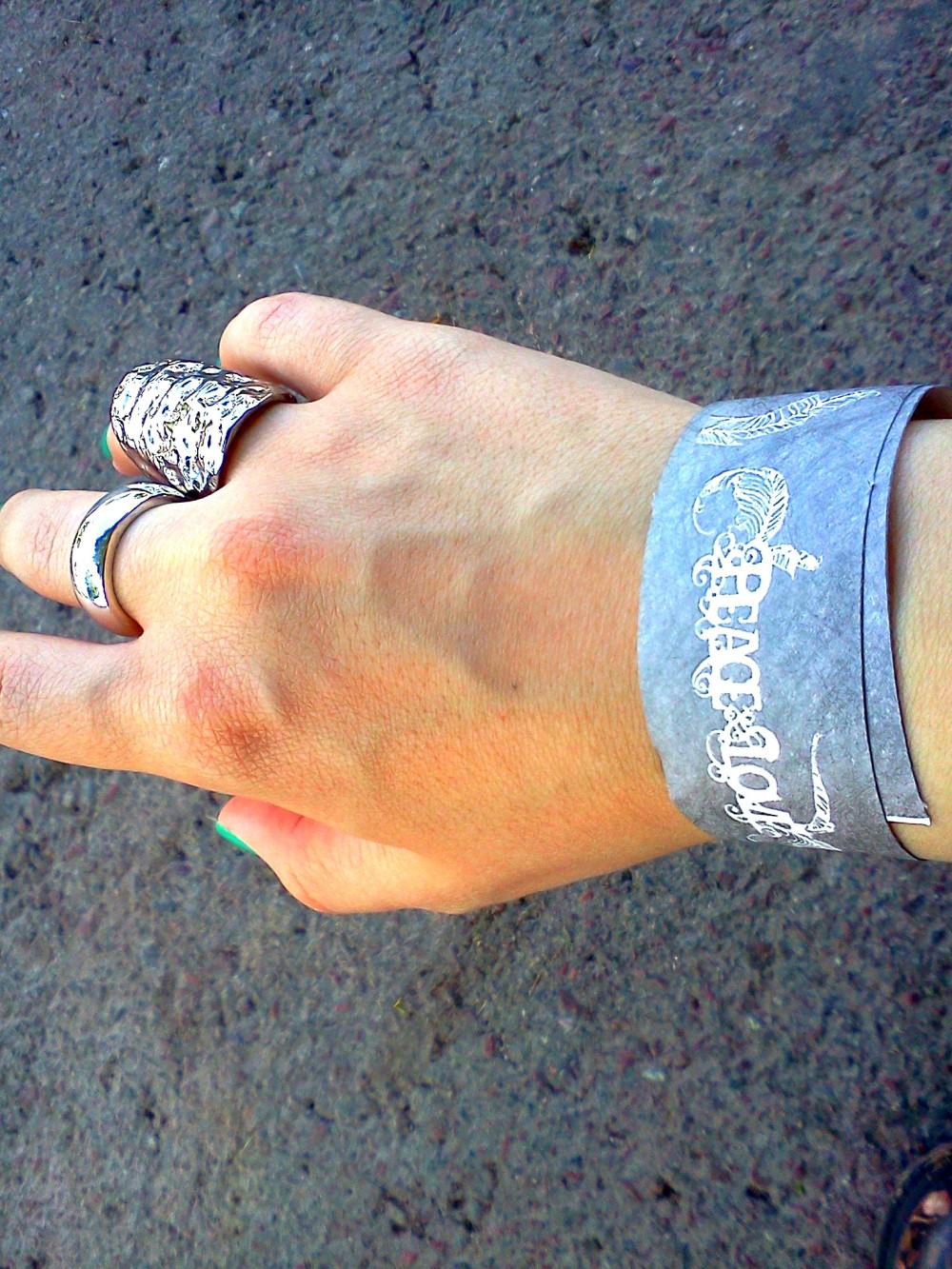 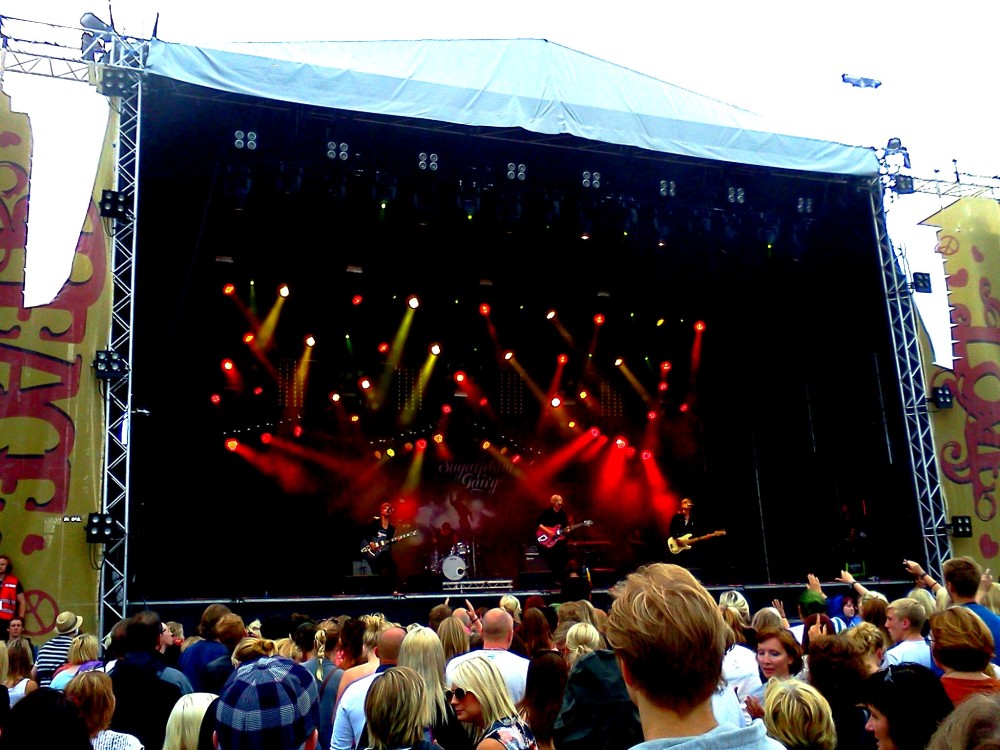 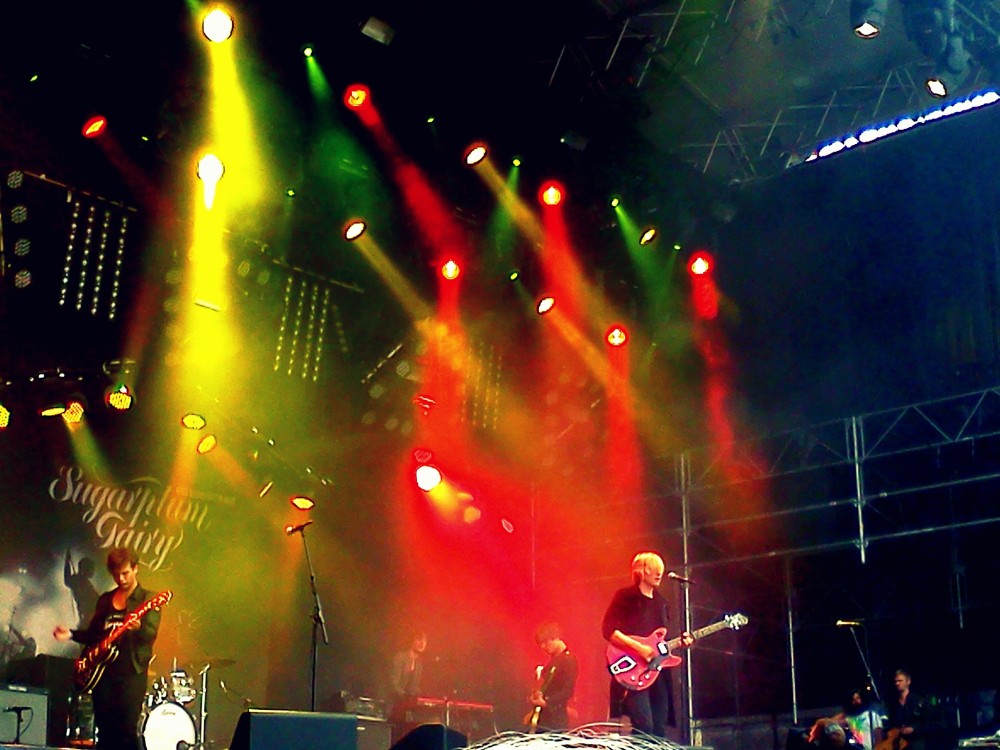 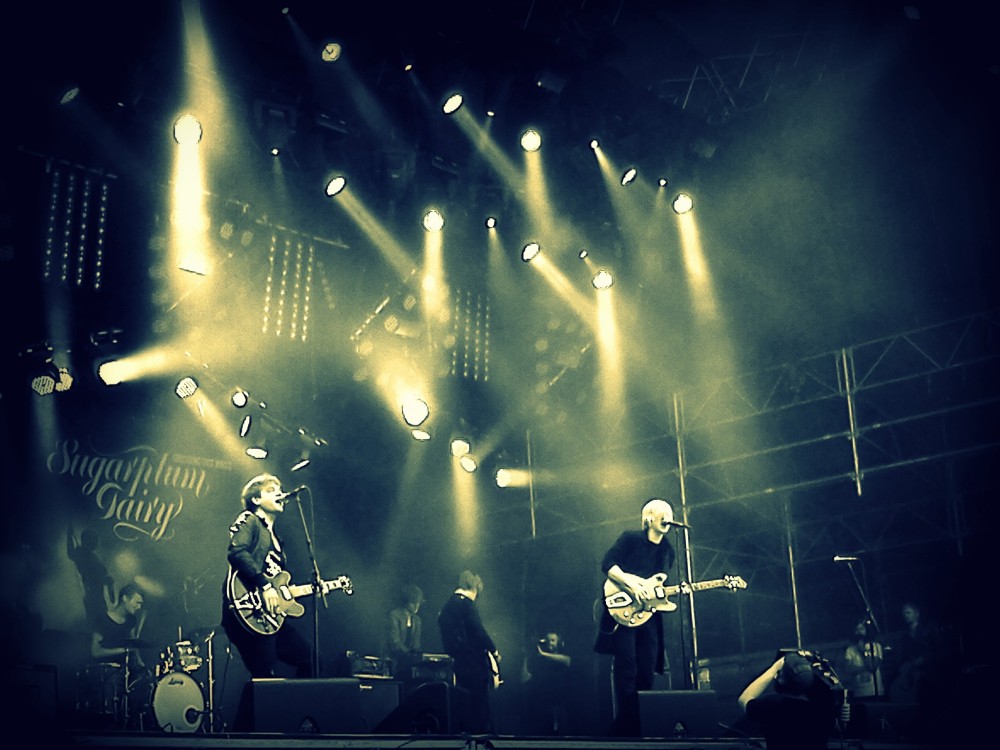 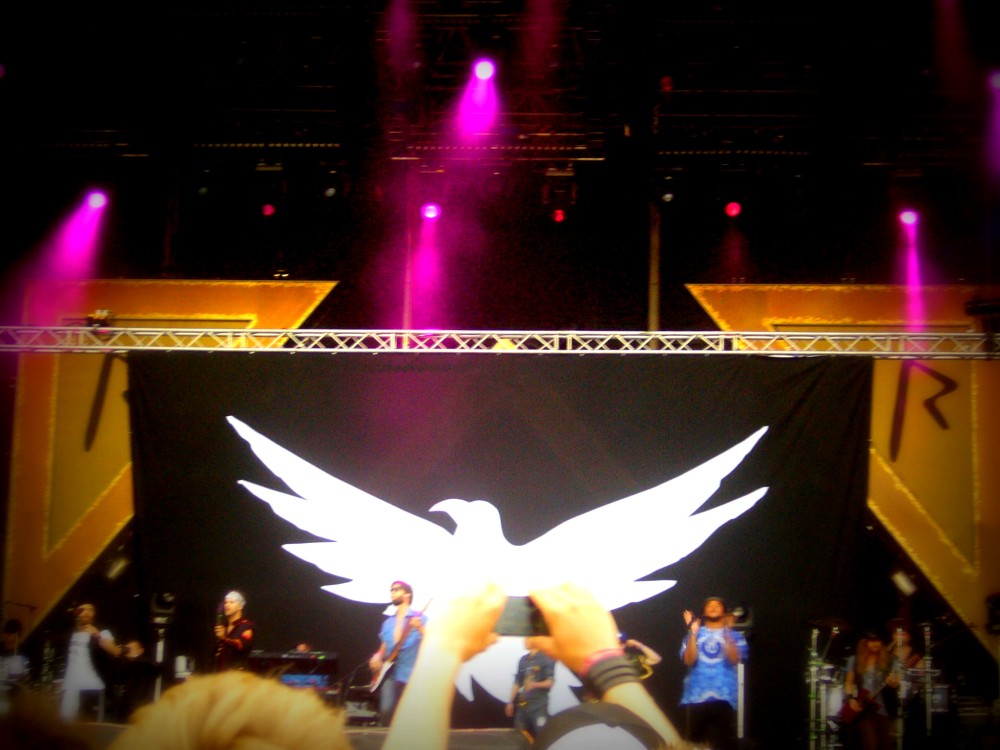 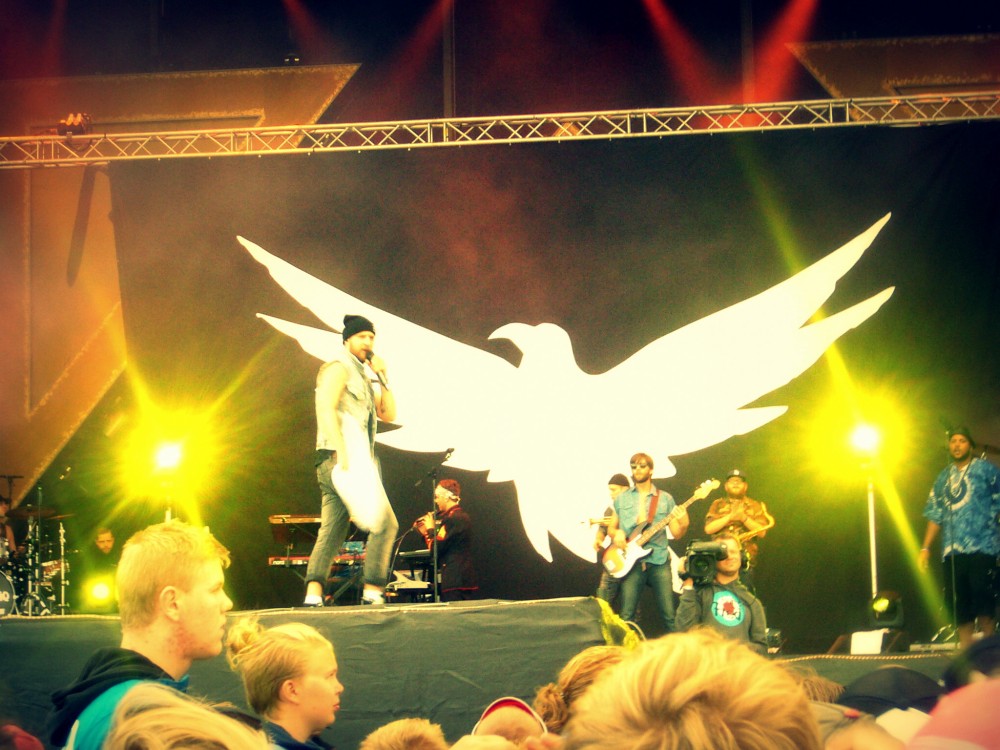 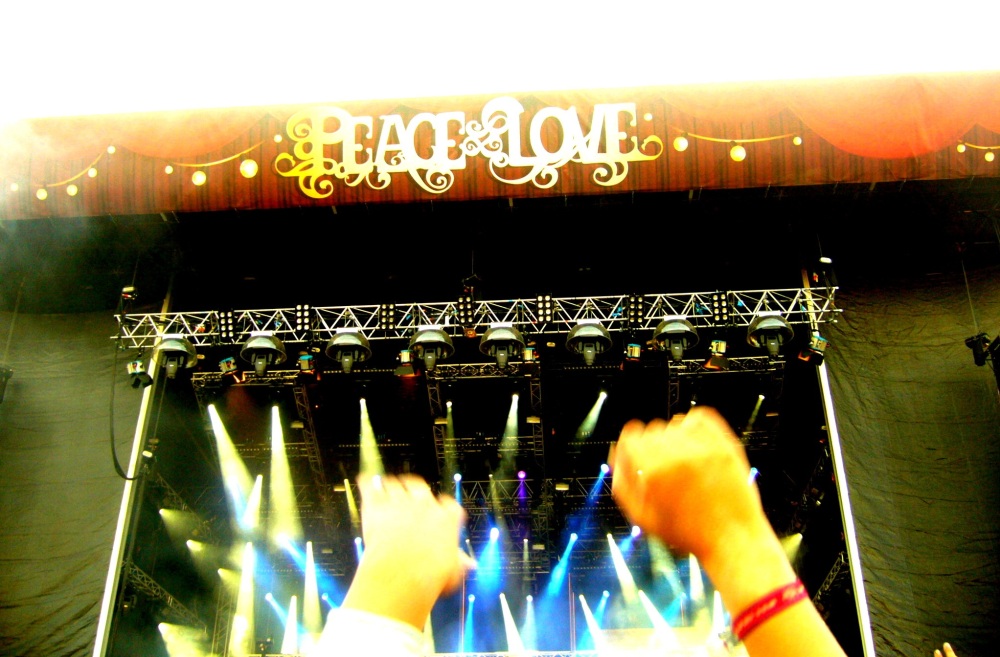 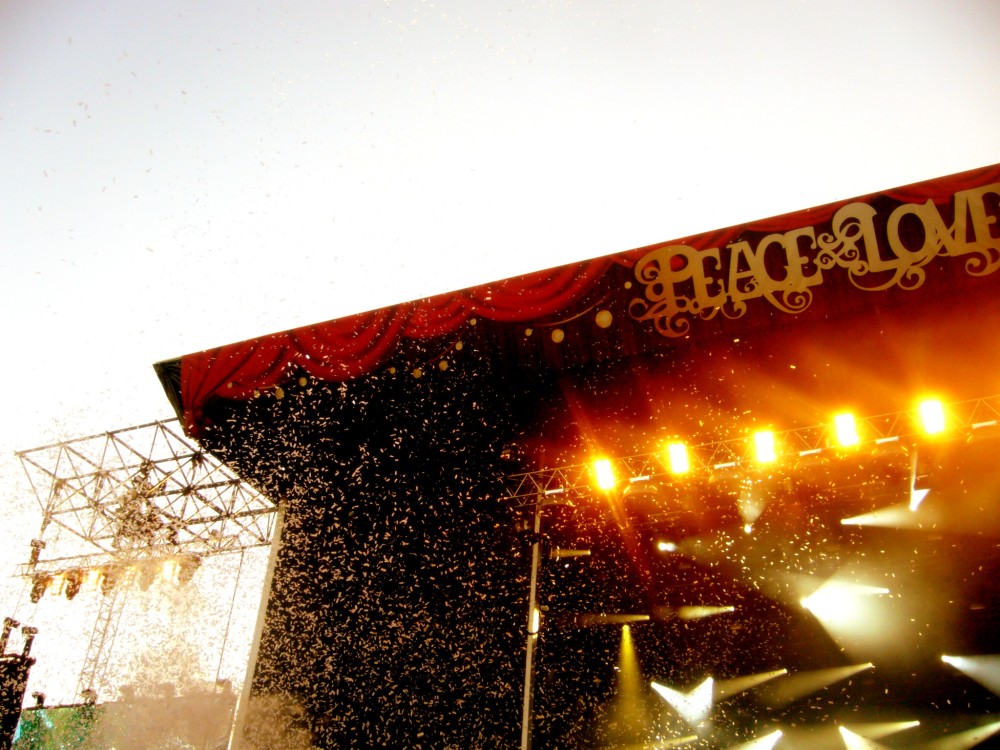 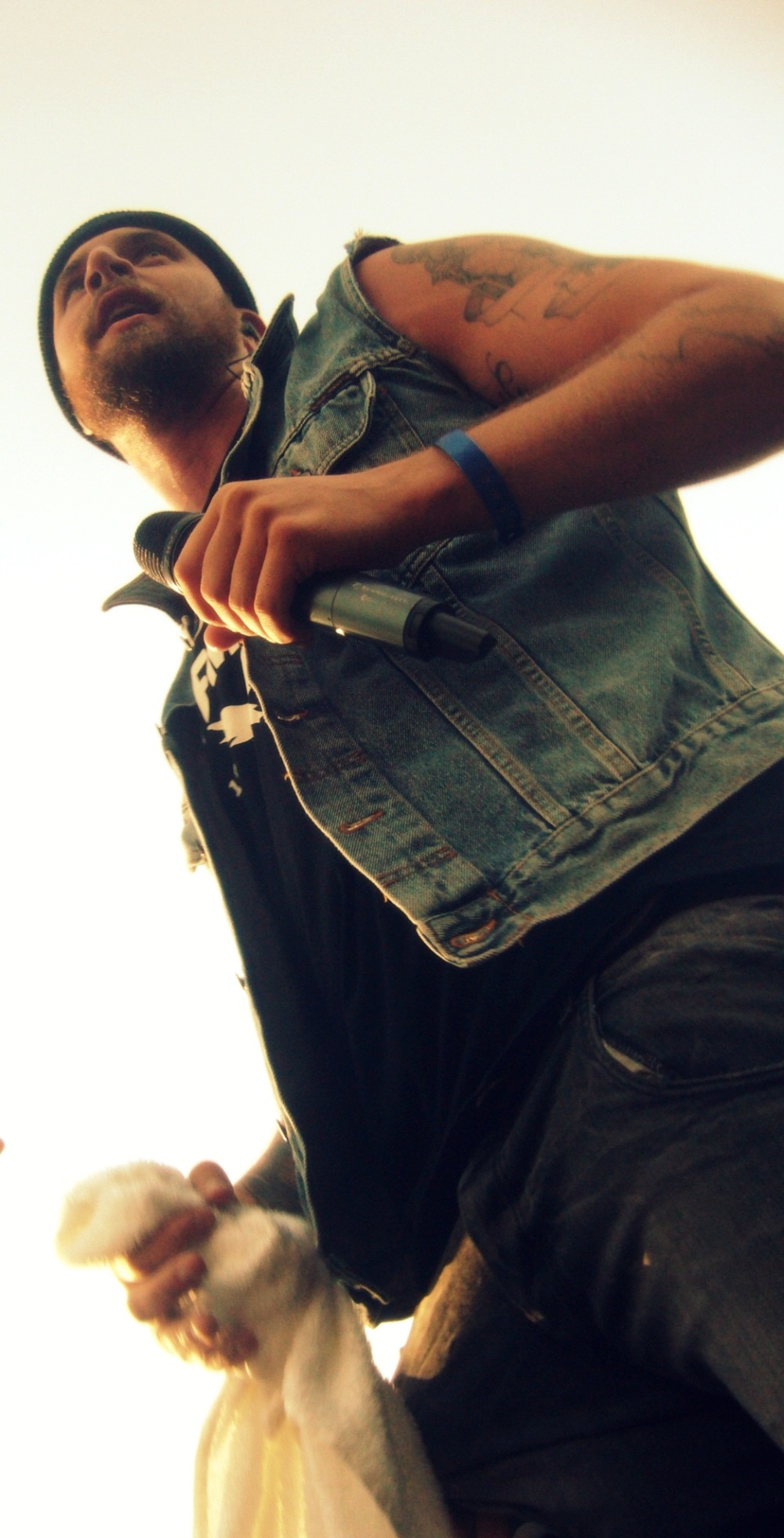 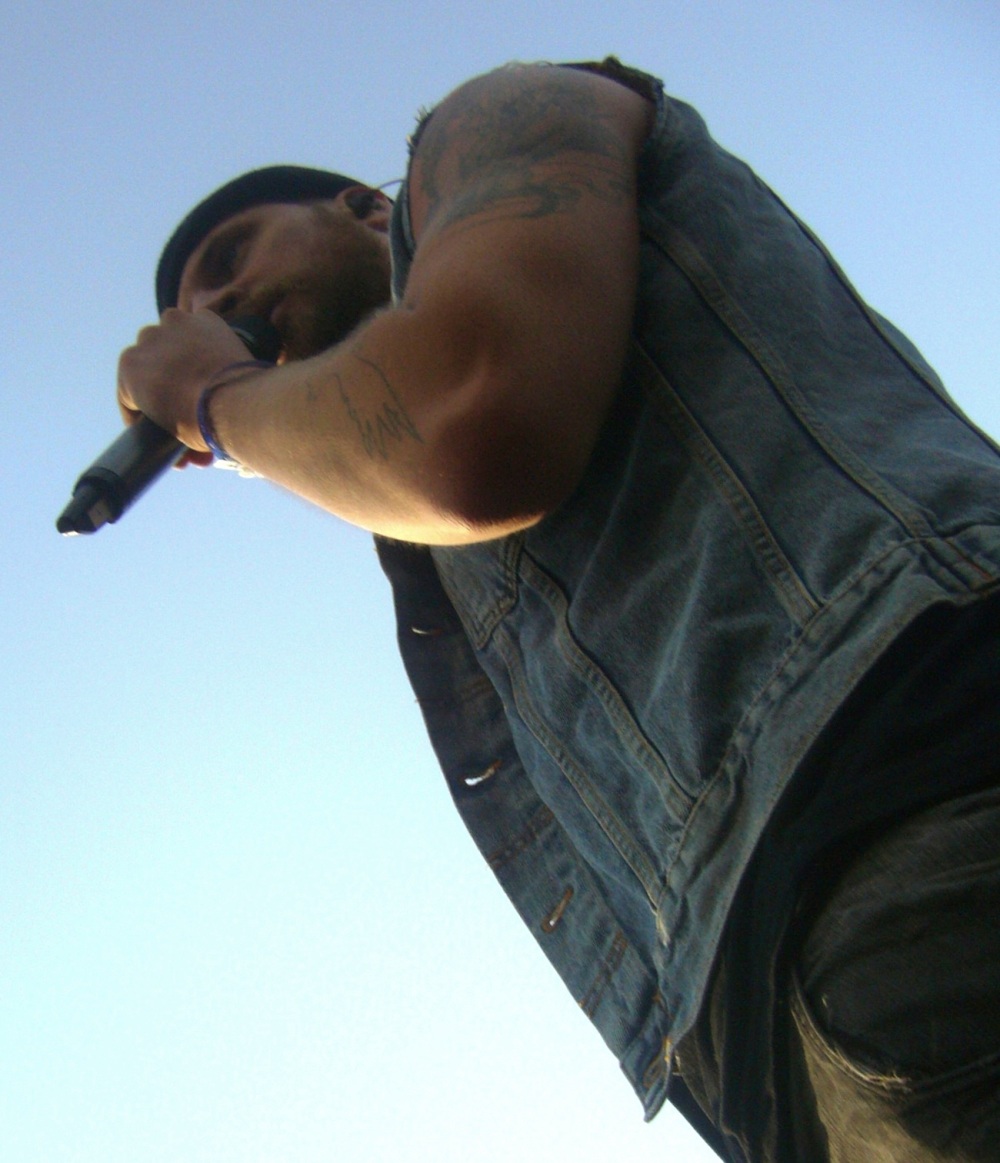