Hey dear friends! As Stockholm is a capital that any artist at some point will inevitably visit, last night was James Bay’s turn. He was actually here a couple of months back and his show was sold out, so this time he played in a bigger venue with much more people.

Annexet in Globen was the place where James Bay’s talent uncovered its nature. As I was waiting a couple of minutes before I take my place in front of the stage, I overheard a couple talking english and it caught my attention; They said they were Americans and they flew here from the US only for one day to see him play. They said they loved him so much because he has so much talent and he creates his own music and writes his own songs. I absolutely agreed with them at once. I find it such an honorable deed to do, when somebody chooses to travel, meet new places and new people through music.

As the time came and I took my place in front of the scene, a big, white curtain was covering the scene and you could only see his shadow through the lights that were pointing straight to him. After this, the curtain fell, the music covered the place and you could feel it. This moment that feels the same every single time I am in a show. The excitement. James jumped right in front of us and took his place in front of the microphone  with his red 60’s guitar. The people right behind me were passionately screaming his name as he was about to start singing. Dressed in grey black and with his signature hat, it was about time to start doing what he does best.

I found out about him a little bit more than a year ago on MTV, because his voice caught my attention. It is so precise, clean and real. He made singing seem so effortless. This is the point when you obviously realize that somebody has a true talent. One thing that I really loved about his performance and his presentation up on stage was that the players and himself were put on the scene in a different way than what we normally expect. He was right in the middle of it, the bass player was on his right, the guitar player on his left, but right behind him there was not the drummer as we normally see. The drum player was on the right of the scene, behind him, the piano was on the left behind him and right in the middle of it, there was an upper part of the stage where he could jump from anytime he felt like it. Pretty unusual for a rock band but he made it work beautifully.

I would absolutely recommend checking him out if he plays in your town at some point. You are going to have a great time. 🙂

Here are the moments captured on my cam, feel free to take a look!

Have a great day my friends, with lots of music! ❤ 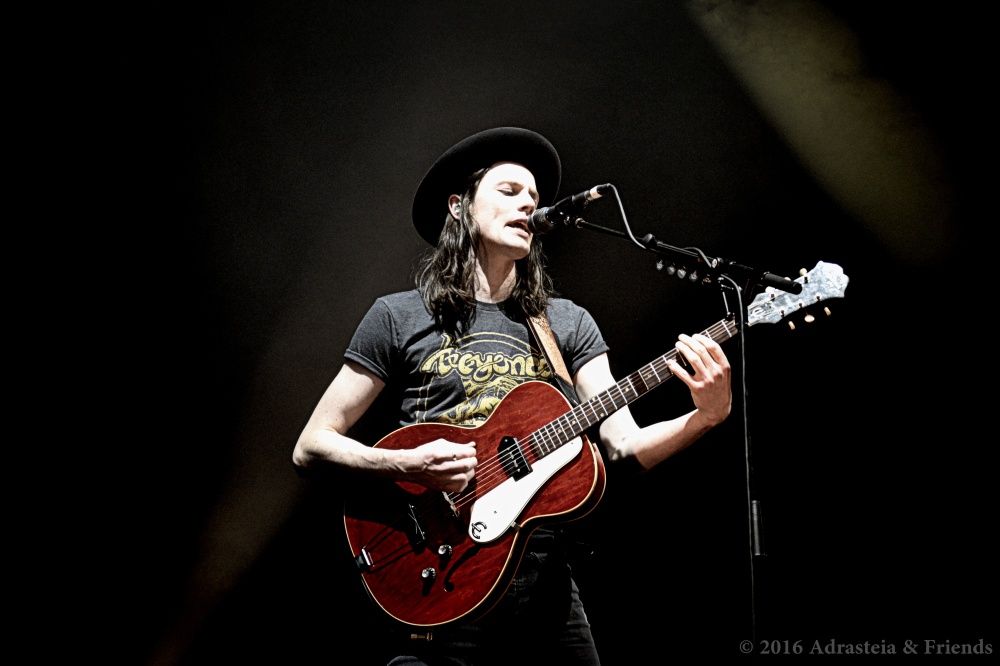 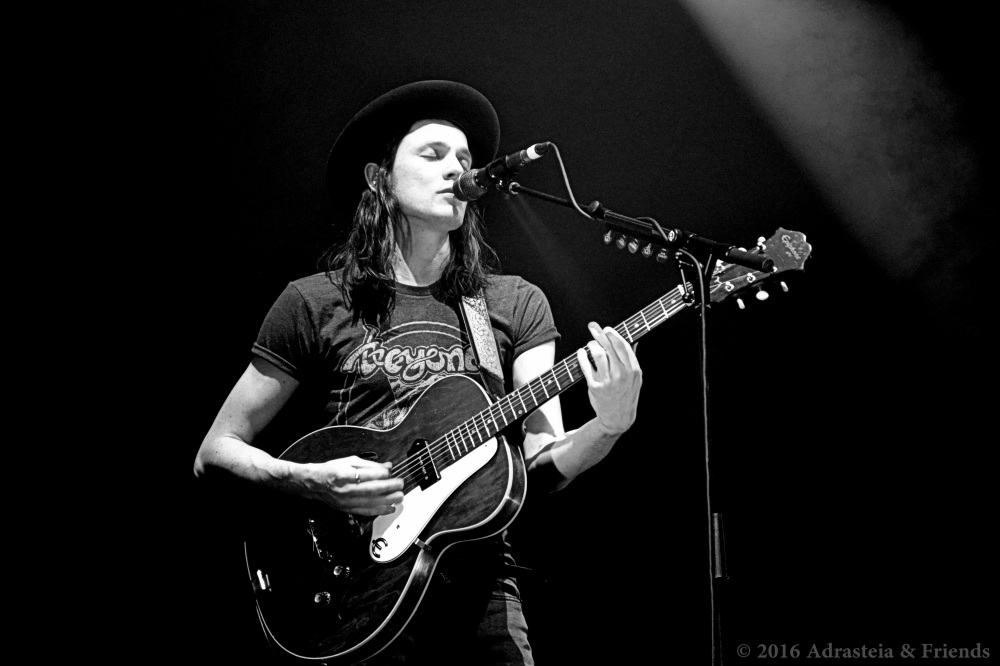 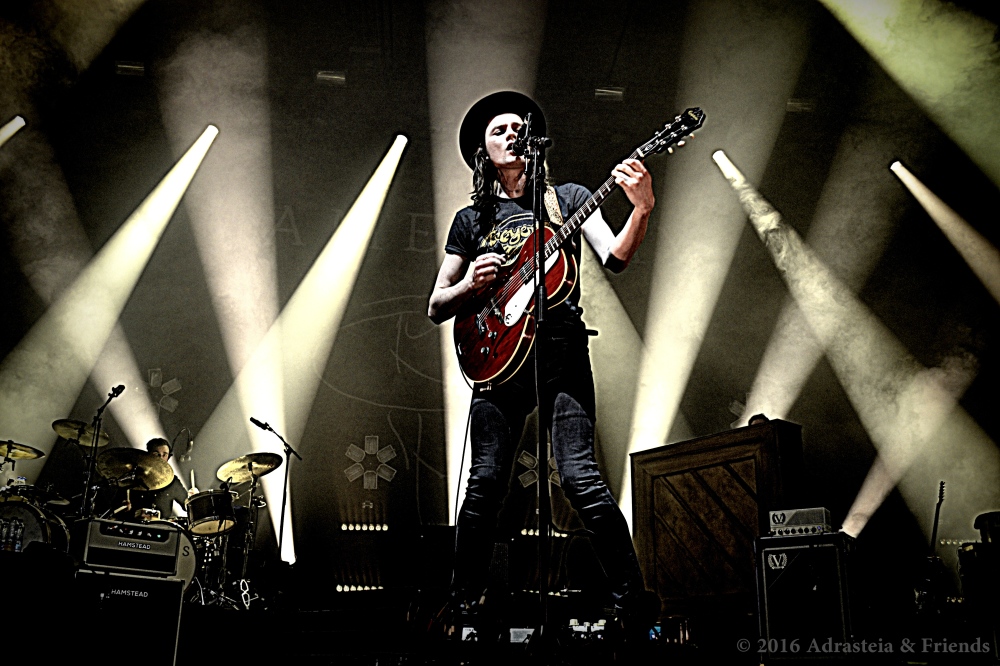 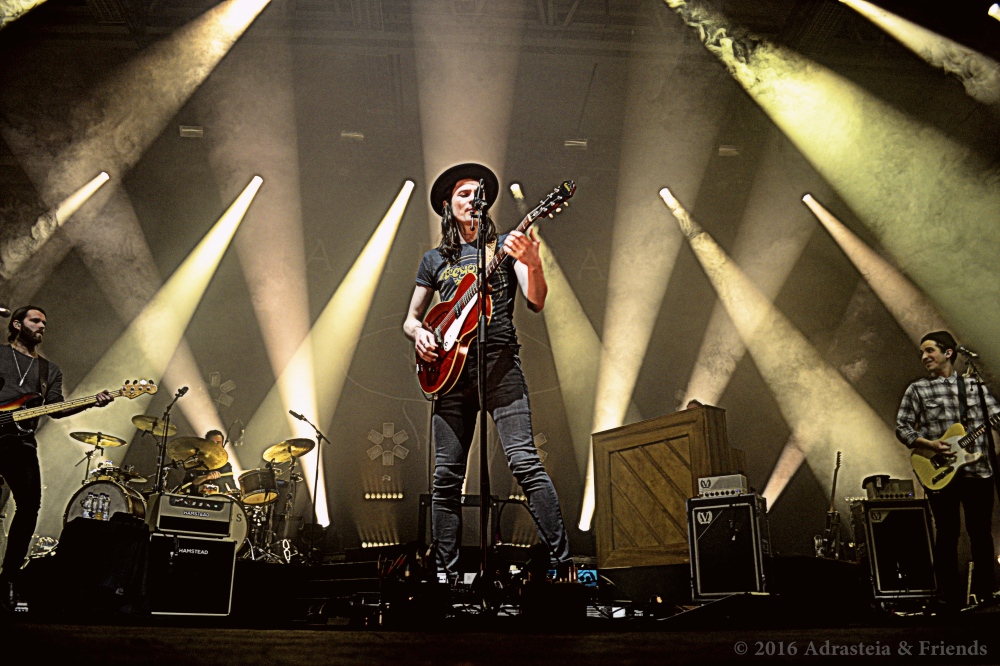 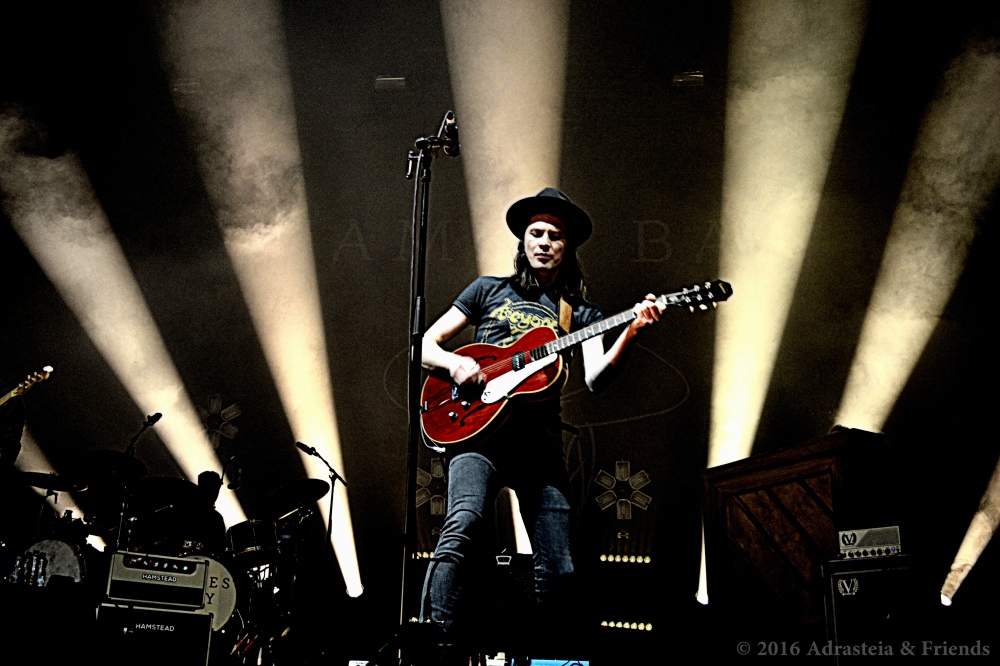 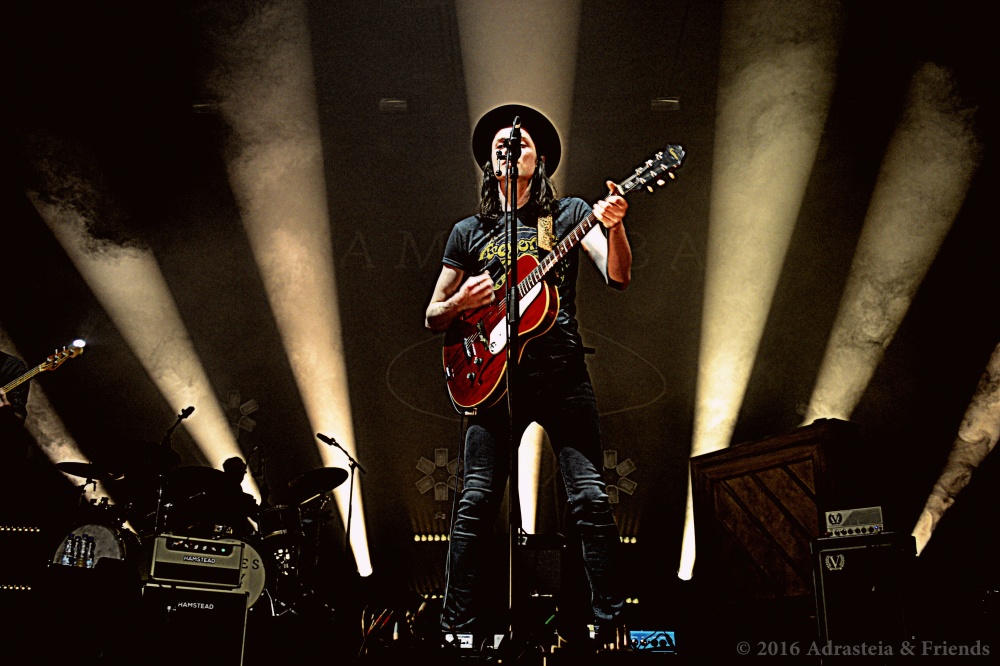 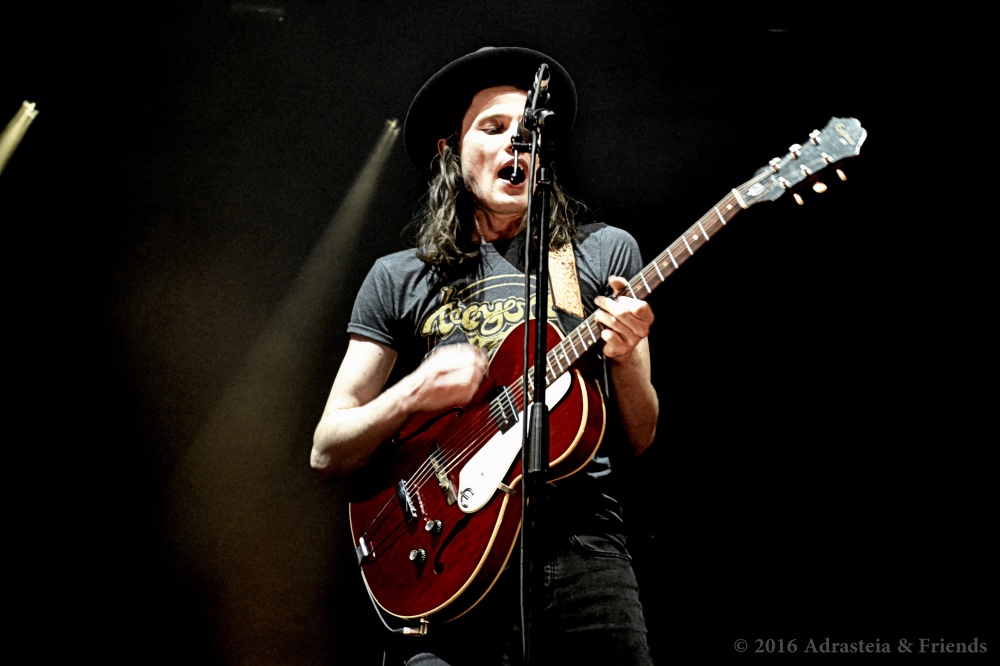 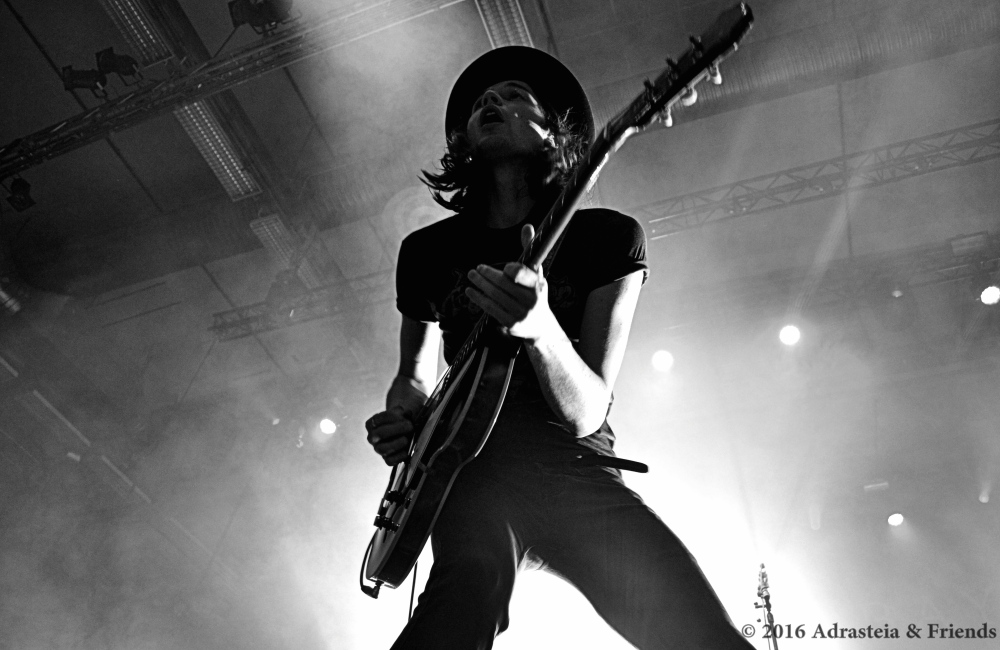 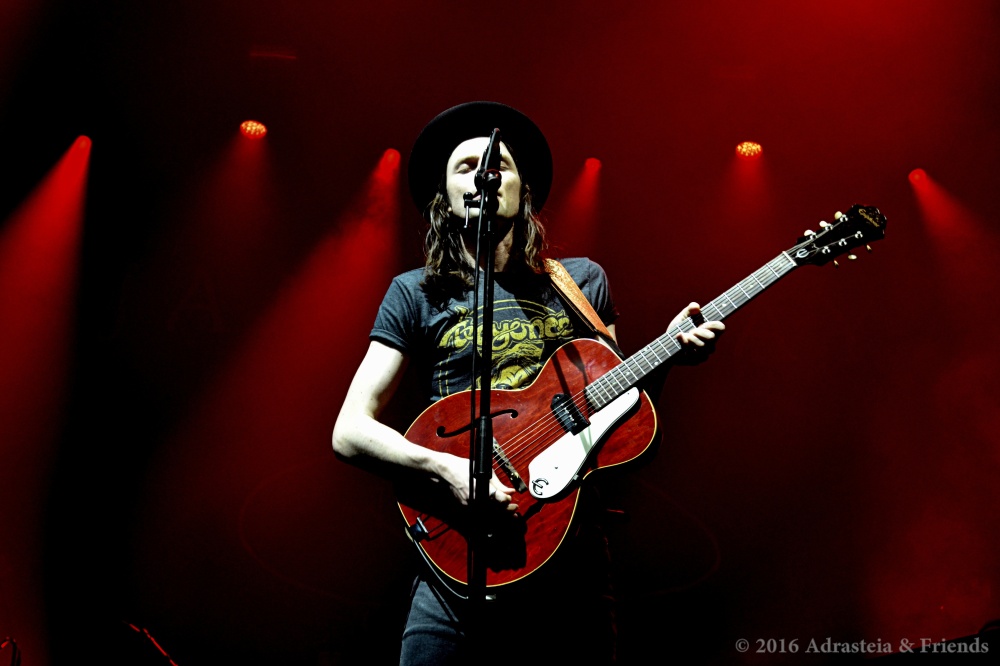 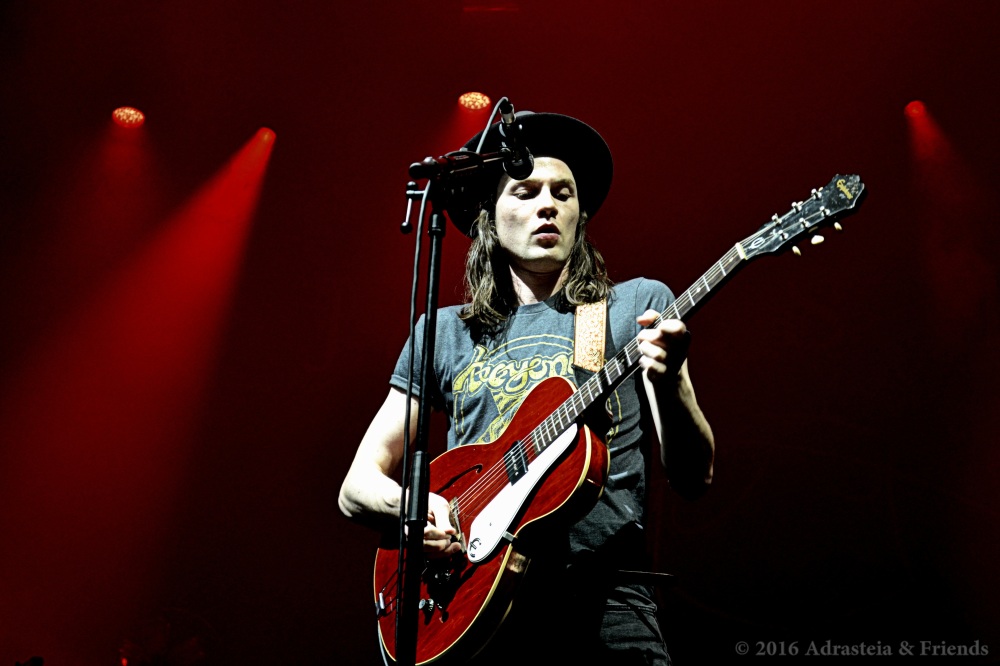 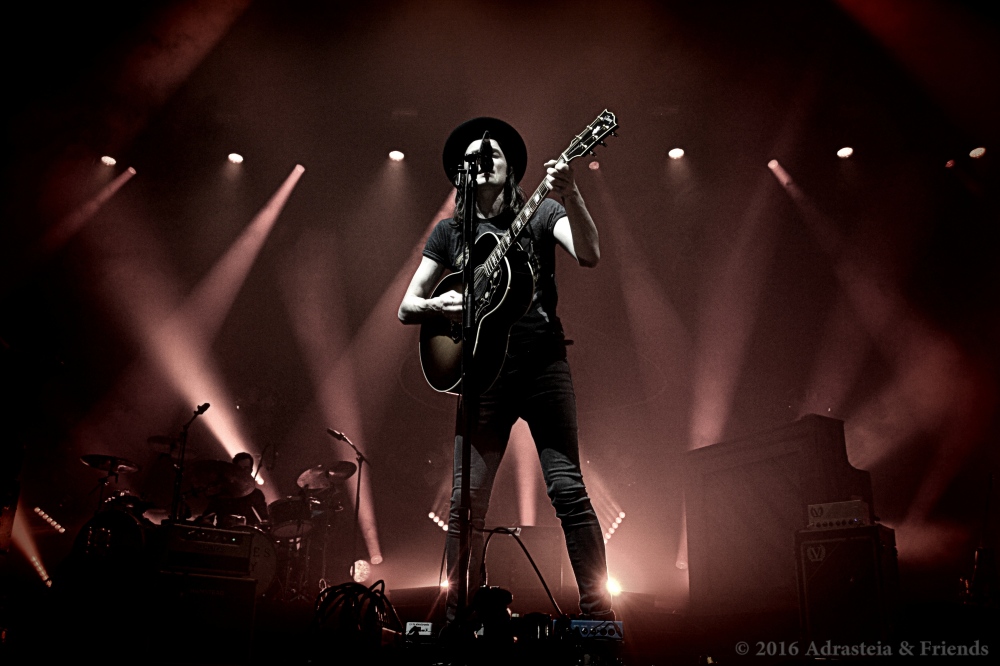 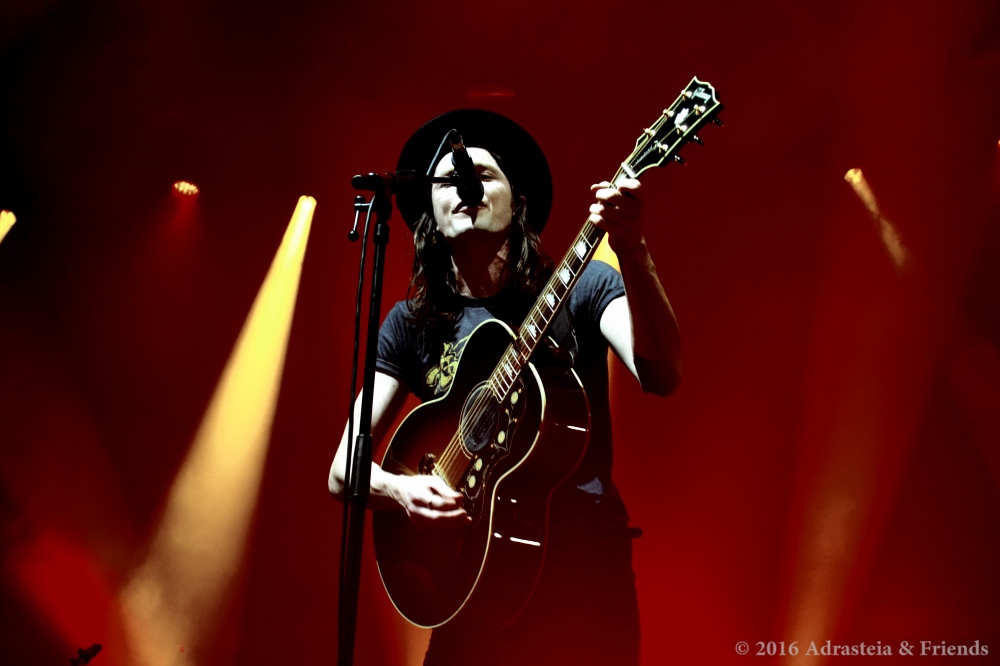 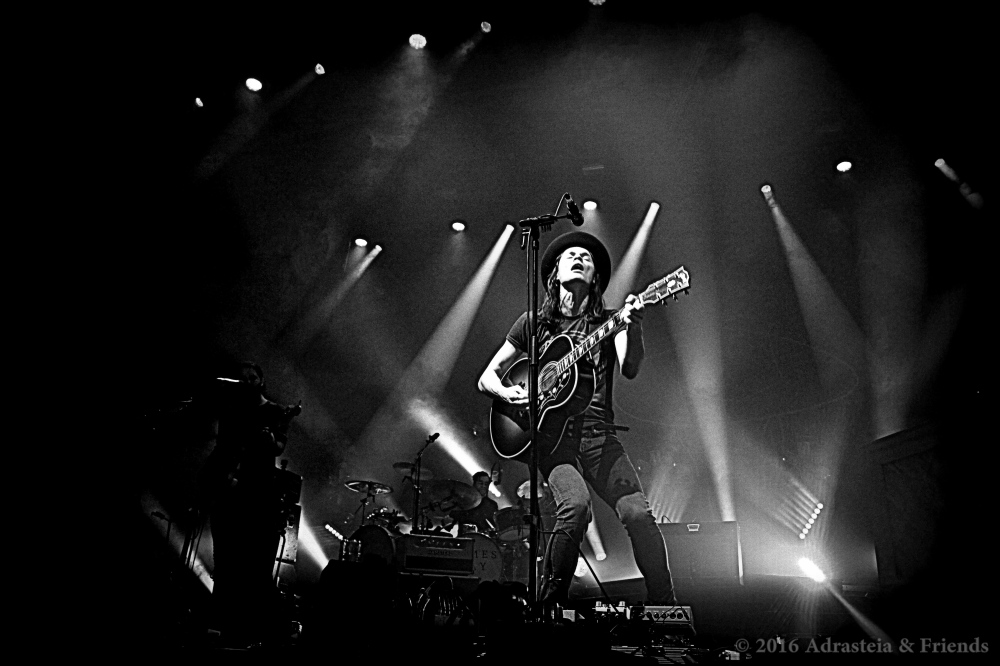 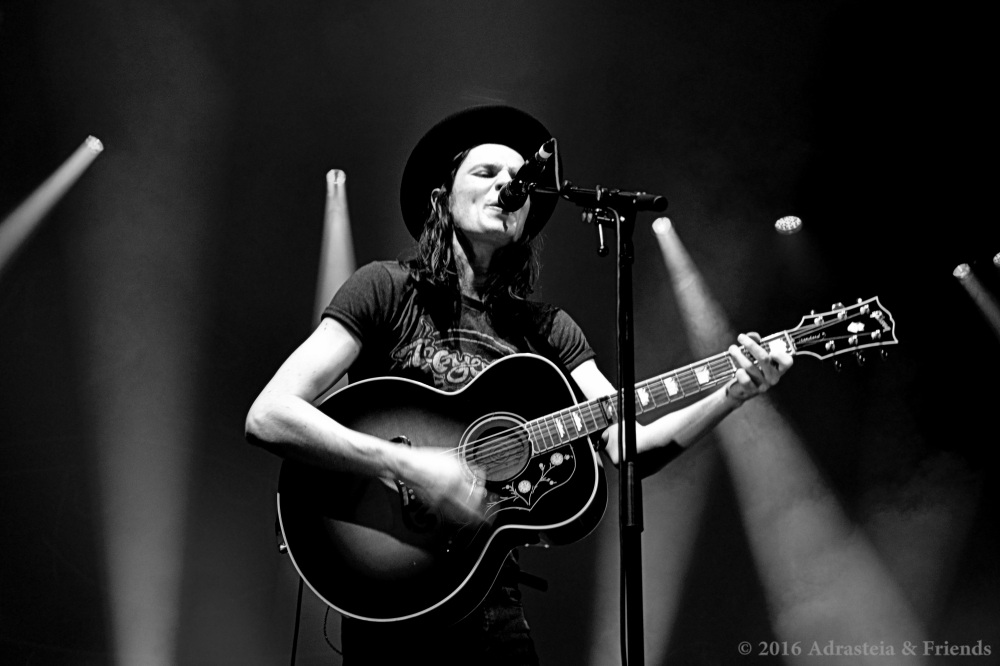 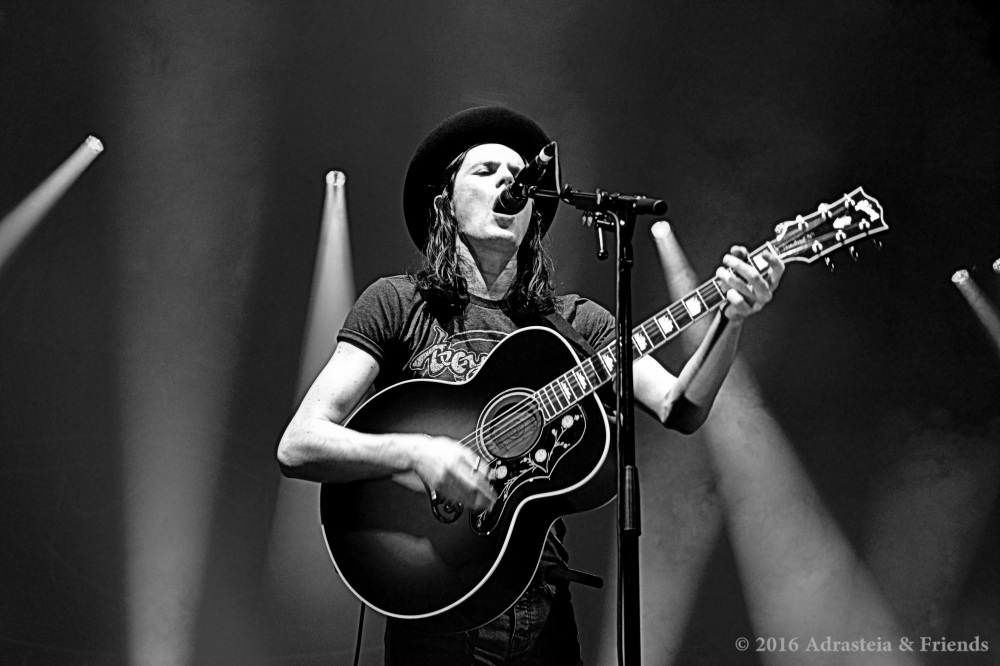 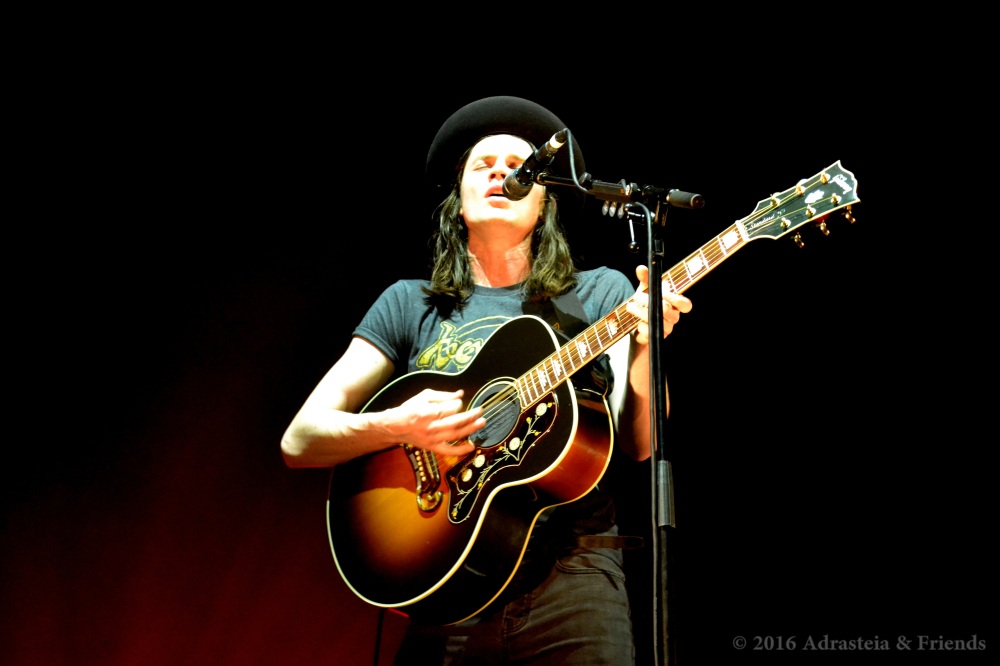 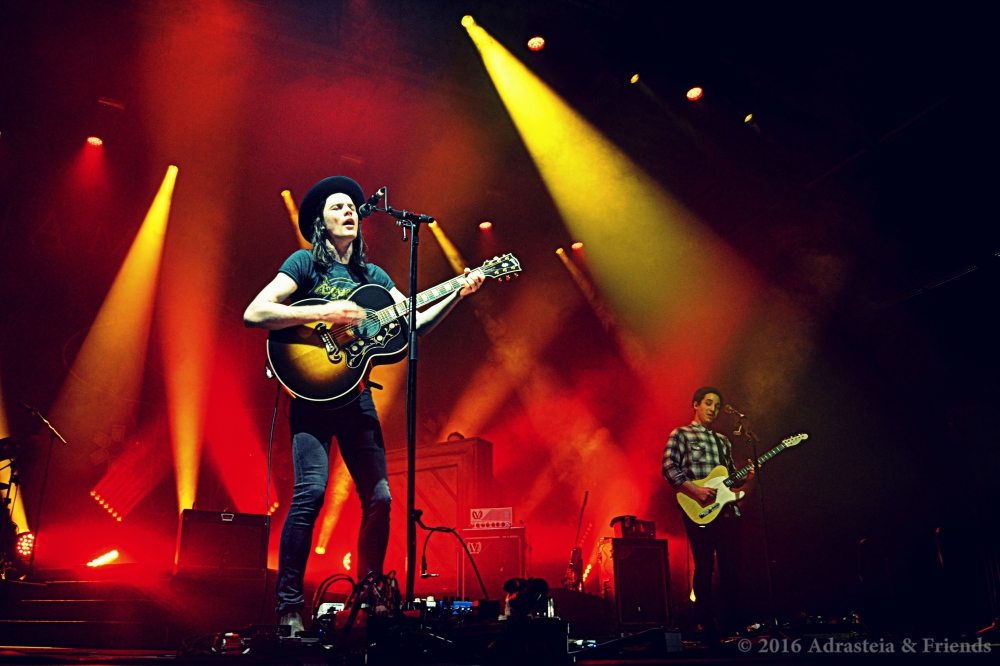 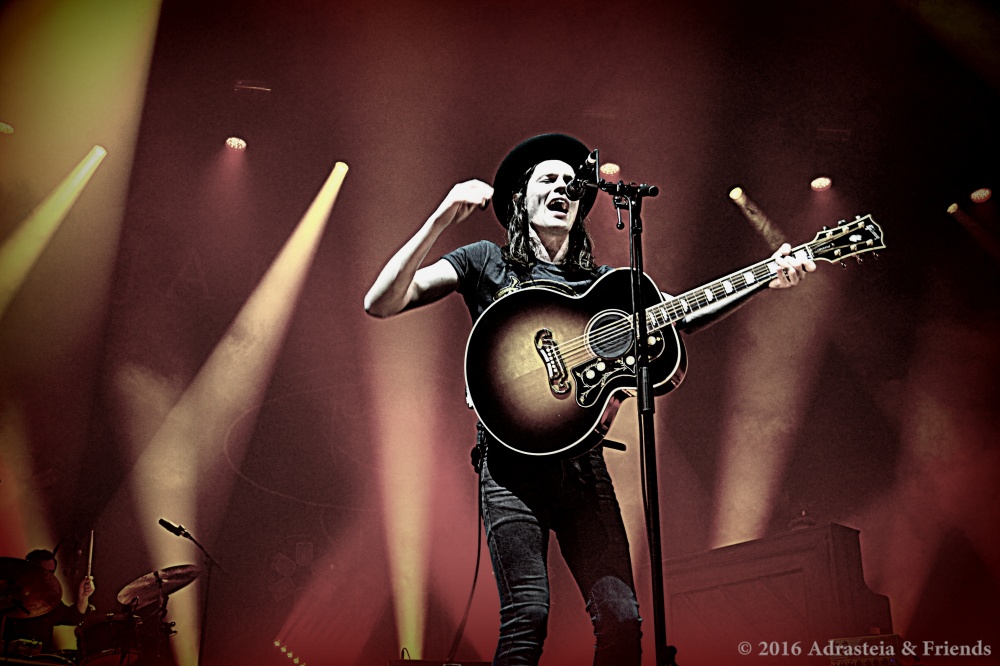 A couple of pics that we took the other day since springtime is finally here!

Have a great week my friends with lots of music! 😀 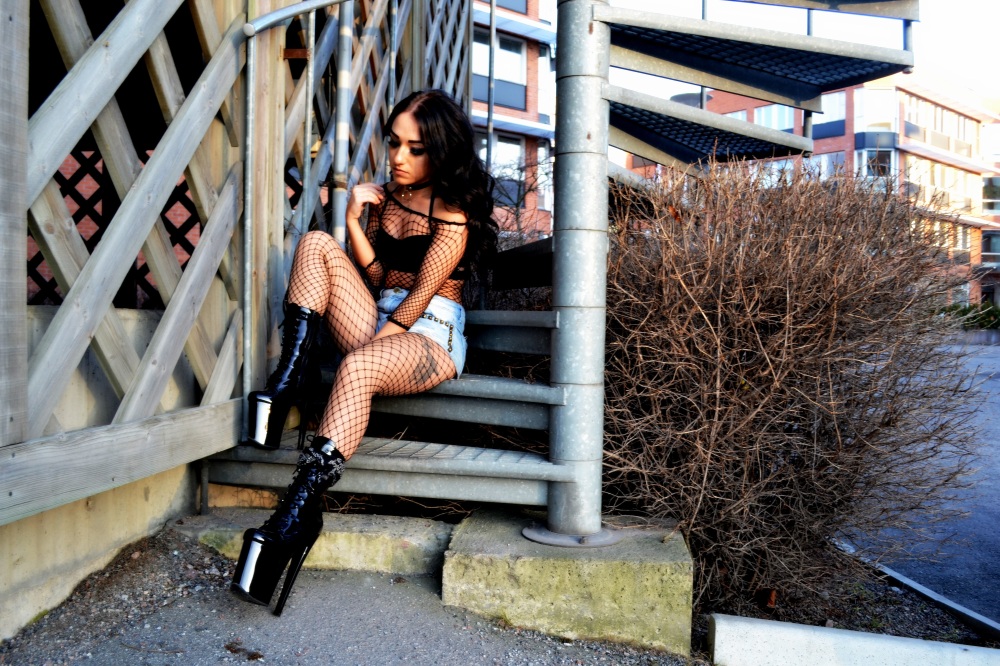 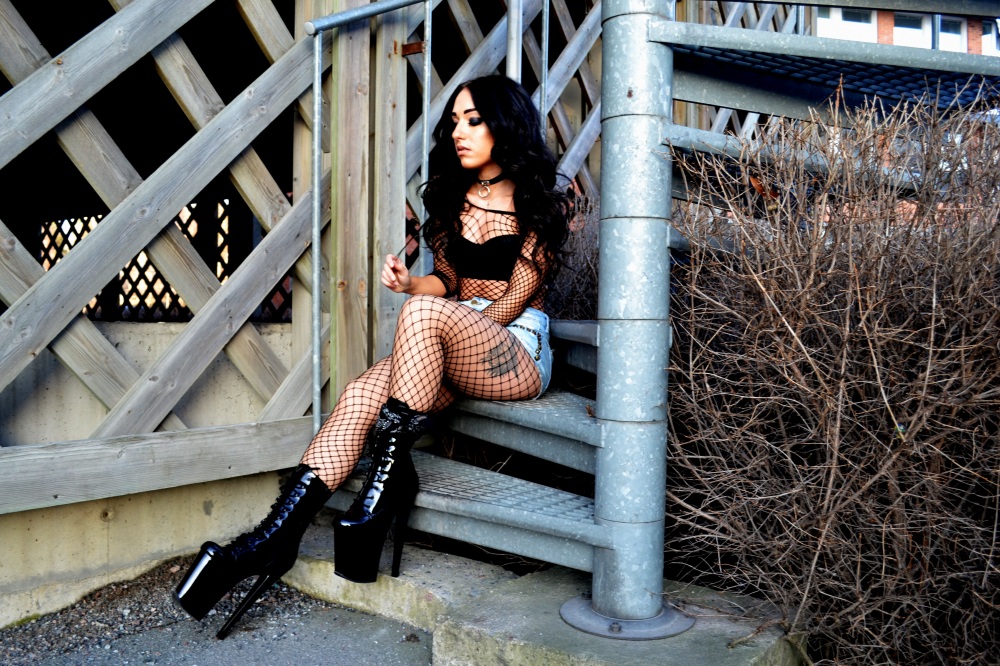 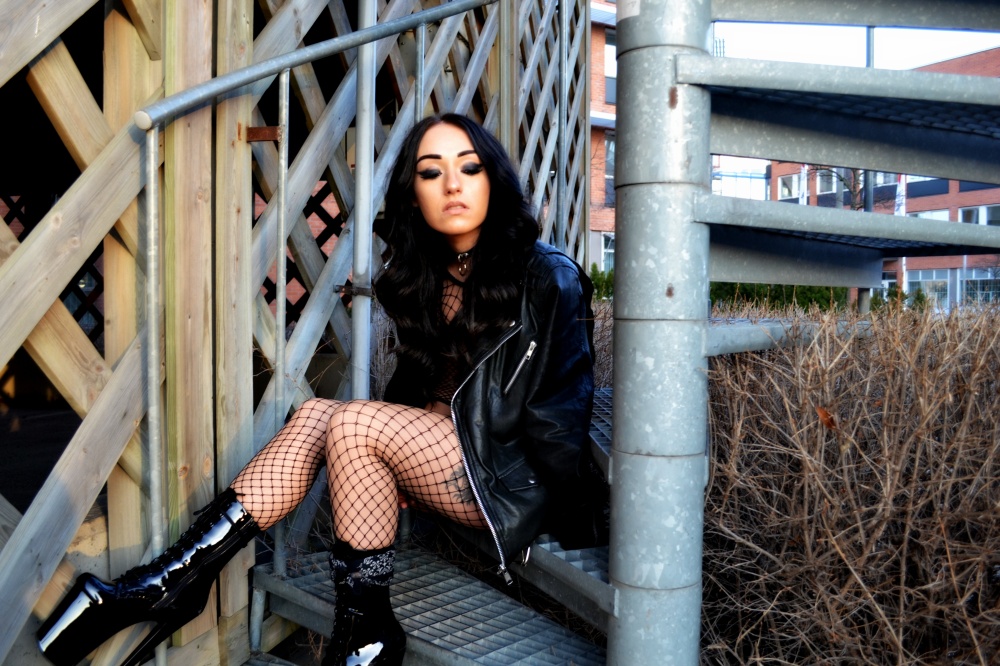 Hey dear friends! On the 7th of May, a new Stockholm Rocks festival is taking place at Debaser Medis. The acts that are confirmed so far are : Grand Magus, Avatarium, Inglorious and Allegiance of Rock. Now, Allegiance of Rock is a collaboration consisting of Gus G. (Ozzy Osbourne , Firewind)- Guitar , John Leven (Europe)- Bass , Anders Johansson (Hammerfall, Yngwie Malmsteen)- Drums and Mats Leven (Candlemass, Gus G.) – Vocals, which will be united for the very first time in Stockholm Rocks festival this May.

You can check out the useful links below and also feel free to check out further info on the official poster:

I hope I will see you there! Have a great day / night friends with lots of music! 🙂 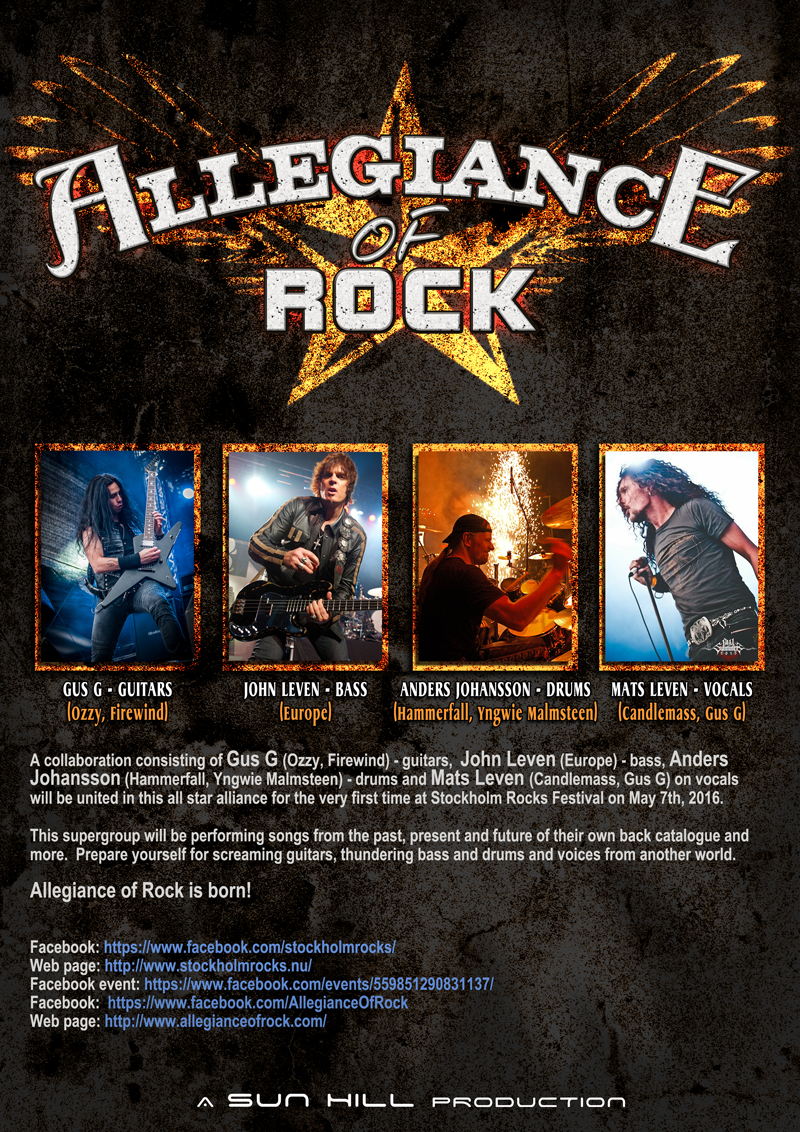