Last Sunday Biffy Clyro from Scotland were in town at Münchenbryggeriet, Stockholm. I cannot say that I have been supporting their music since the end of time, but found out about them a while back when their song “Animal style” played every ten minutes on MTV.

When I was at the Nickelback show I saw a poster of their upcoming show in Stockholm and so I bought some tickets and also applied for photo access, to which I was never accepted. So you might as well notice that the pictures below are taken with our i Phones and not a professional camera.

Biffy Clyro are an amazing band to watch live and you will not be disappointed at any point. Their music varies between alternative rock, indie rock and math rock. They just have this sound that I grew up listening to and the one that I always tend to have on my playlists from indie UK bands. Their performance was more than mind blowing with the laser lights making it even more magical than it already was. Their performance also had a touch of theatricality into it, since they silently climbed up the stage with the lights completely shut down, and seemed like lifeless dolls staring at the emptiness but got electrified by the power of music as soon as Simon reached the microphone and started singing “We are the wolves of winter, we live in a kingdom of blood”.

If you have not heard about them and want to find out more about their music, I will leave a Spotify link down below so that you can listen to their latest album “Ellipsis” which was released last July.

Have a great day my friends, with lots of positivity and music! And feel free to comment on the area section to let me know how you feel about Biffy Clyro! 🙂 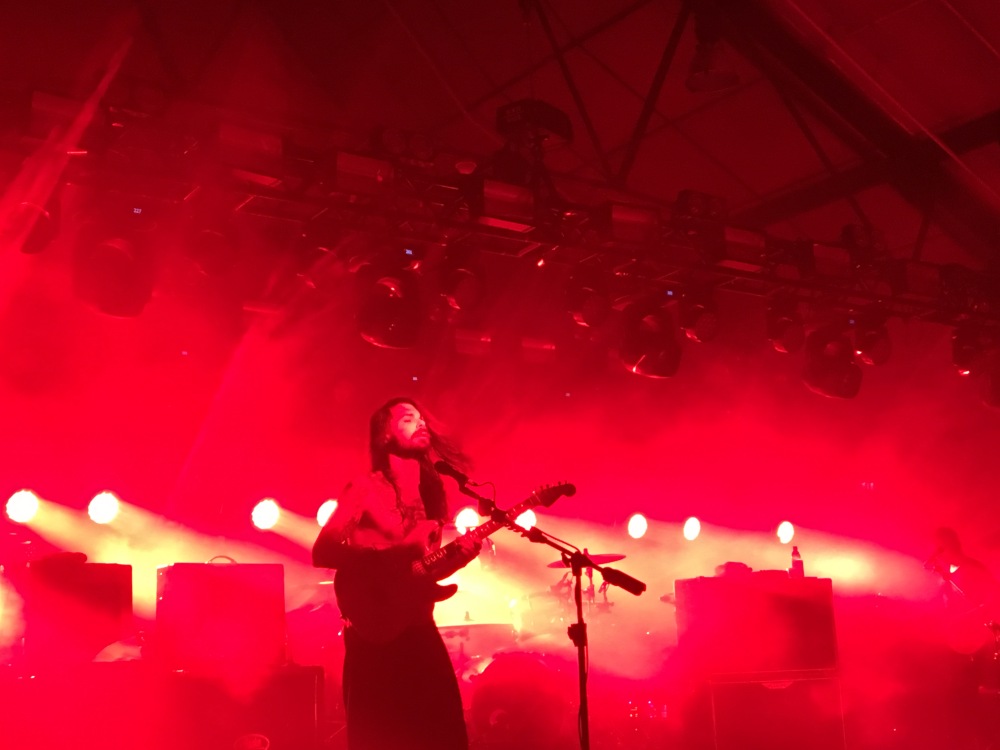 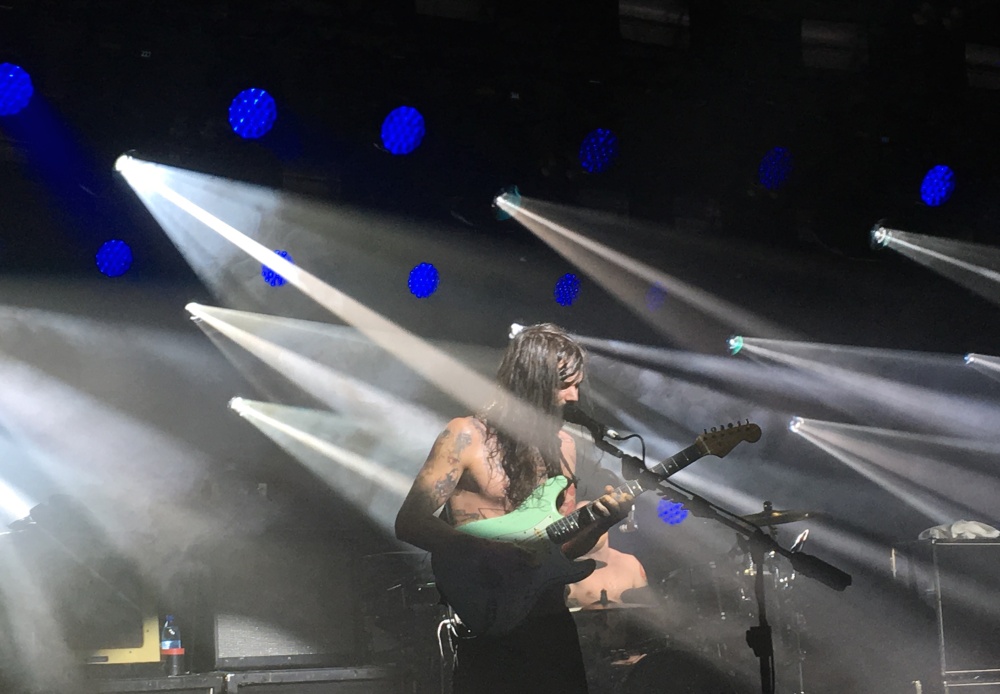